Microsoft Windows 10 Virtual Desktop Manager was one on the major highlights when Microsoft launched Windows 10 on the 29th of July 2015. Another Windows 10 feature that I like was the way way to backup my files. It allows me to create custom Libraries to make my backup effective.

Of course there were different expectations and reactions from end-users about this new operating system back then. Microsoft problems, from minor to major, is something that is not new to the end-users. This is one of the reasons why Windows 10 was not initially well accepted by the end-consumers. But hey, love it or hate it, there’s no turning back now. The only way to go is going forward since Microsoft will eventually cut-off support to old operating systems. 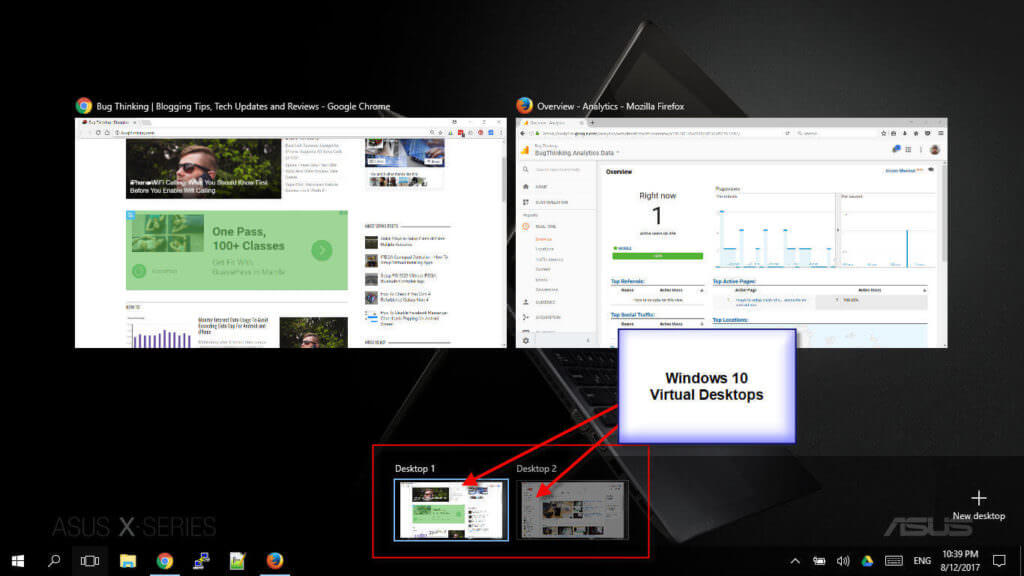 Step 1: You can either press simultaneously Window + Tab keys or click on Task View icon from your Windows 10 taskbar. The Task View icon looks like 2 overlapping crossed rectangle in your taskbar; 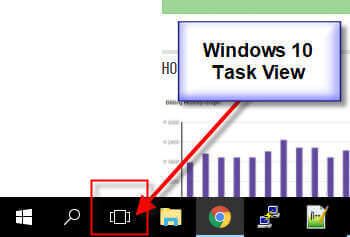 Step 2: Once you’ve done Step 1, it will now invoke your Windows 10 Virtual Desktop Manager. Click the “+” sign from your lower right side of the Window to add new virtual desktop; 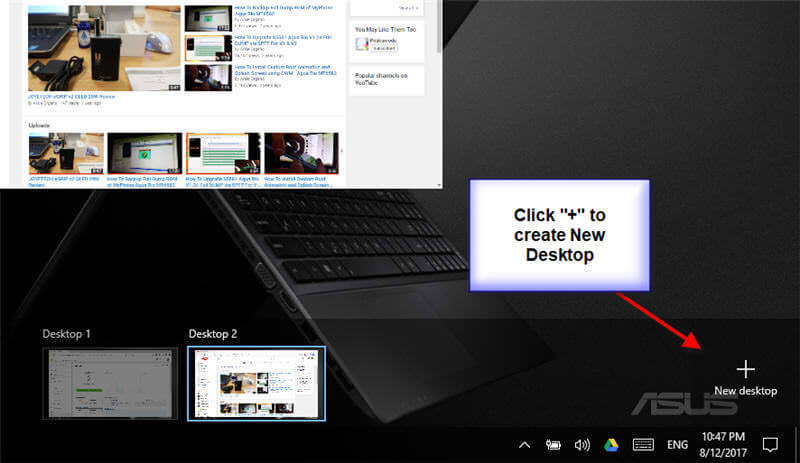 Step 3: If you no longer need the virtual desktop you have created, just do again Step 1 and click on the “X” mark of the desktop you want to close. 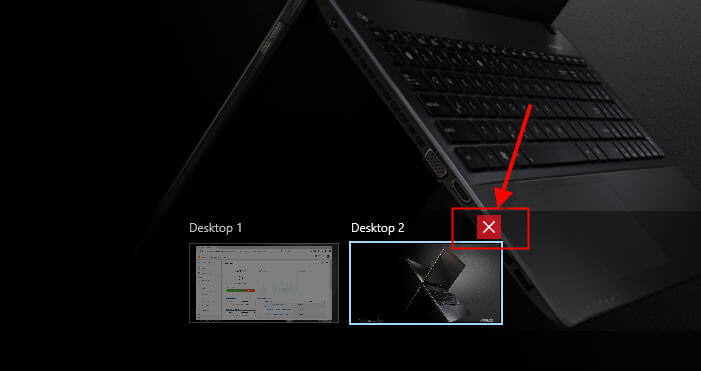 That’s it! You now have a multiple Windows 10 virtual desktop. You can add more if you wish to make your workspace more organized.

Few Things You Understand When Working With Windows 10 Virtual Desktop

For whatever reasons why you would like to use and utilize Windows 10 Virtual Desktop manager, still, it is one of the good tools in Windows. More importantly, you no longer have to download and install third-party application just to do the work.