Previously, we posted an article on how you can save a file into a PDF format. But, in this follow-up article, we want to show you the something more interesting which tackles PDF security threats. The popularity of PDF has increased considerably recently and so its reputation as a risky format. The security alerts are largely related with Adobe Acrobat and Reader.

PDF security threats is real. It became a victim of its own success, similar to the most popular OS windows. As you know, the bigger the platform, the greater are the chances of becoming a potential target for hackers. 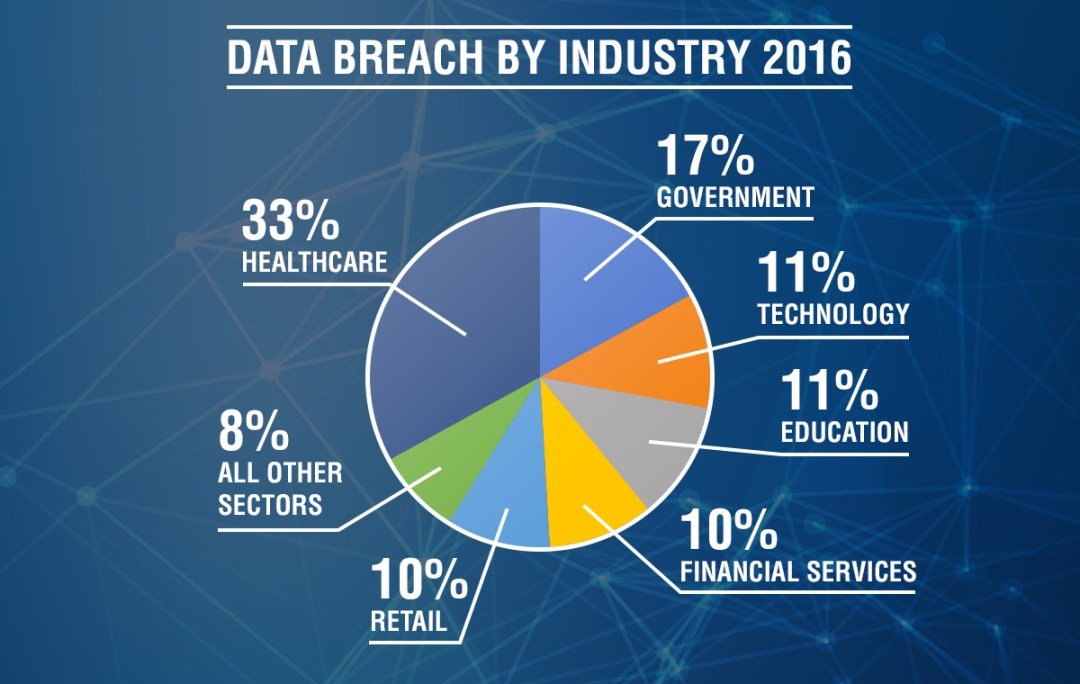 There isn’t a technology without its own security holes, but only the popular ones are worth the effort. In recent years, PDF has made a reputation as one of the most solid document readers, used by billions worldwide. You can also use PDF for rotation like sodapdf.com/rotate-pdf/.

Back in the days, when the Portable Document Format was released, the computing world was in its early years. The creator John Warnock and his team probably didn’t even know how successful their product would be in the future.

Even though that Adobe is significantly improving their security systems, there’s still some catching up to do. It took about 15 years before the Adobe Reader became a target to hackers, but now they have some enhancements to implement.

The first exploits of the software were in 2008. However, the security holes were patched in May 2008, November the same year and the last one was in the first quarter of 2009.

A year later in 2010, the Adobe X was released with some serious security enhancements to prevent future exploits of the system. However, during the period before the release of the X version, many users didn’t upgrade to the latest version, which resulted in some serious issues.

As expected, the release of Adobe X brought some new security features. They included the following three:

These features were required to prevent the infection of the computer from embedded malicious files or code. The automatic update was implemented to ensure that users will always have the latest security updates downloaded, the moment they became publicly accessible.

The security exploit must be implemented in the file by a third-party user in order to harm you. The PDF file is harmless and cannot launch it itself and install a virus. However, it can be used to carry a malicious file.

Most often, it’s a malicious code embedded inside the document. It is harmless until it’s opened by a reader and the PDF reader allows the run of malicious Java code.

That’s why it is of great importance to use a PDF reader that:

The basic ways to protect yourself are:

It might seem that the Portable Document Format isn’t safe, but it’s the opposite. The latest versions of Adobe Reader or even Soda PDF, are far more advanced than the others and thus considered safe.