You’ve heard it right! Just a few hours ago, Google released their anti-phishing security checks in Gmail for Android users. This is Google’s countermeasure against the most recent Google Docs Phishing scam attack. If you have not received an email that looks like the image below then you are safe (for now). But if you are one of those unlucky individual who’ve received this phishing email, which seems look like very legit, then this may be a good news for you. 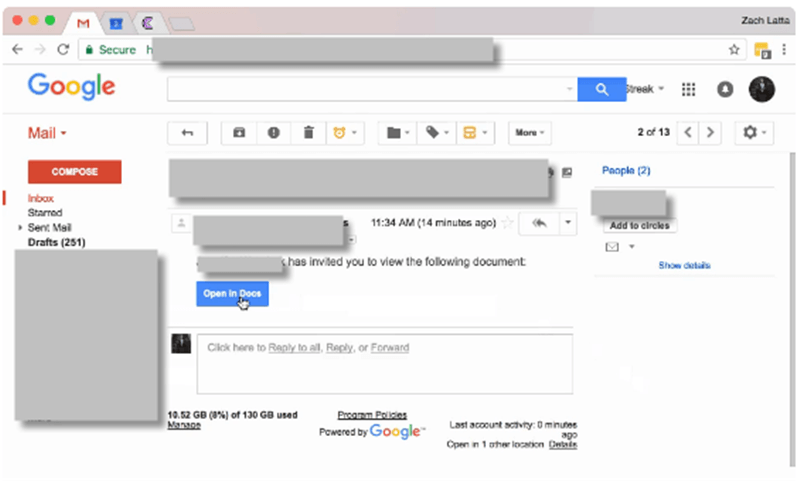 Google Gmail tweeted and warned everyone not to click through if anyone has received an email which appears to be from Google Docs. Quoting Gmail’s tweet:

We are investigating a phishing email that appears as Google Docs. We encourage you to not click through, & report as phishing within Gmail.

We are investigating a phishing email that appears as Google Docs. We encourage you to not click through, & report as phishing within Gmail.

And to demonstrate how this Google Docs phishing email scam looks like, Zach Latta (@zachlatta) tweets a small GIF clip.

@zeynep Just got this as well. Super sophisticated. pic.twitter.com/l6c1ljSFIX

Then 2 hours after, Google Gmail tweeted that they’ve addressed the issue to protect Google users. And suggested that if you feel that you were affected then you can go and visit https://g.co/SecurityCheckup.

We’ve addressed the issue with a phishing email claiming to be Google Docs. If you think you were affected, visit https://t.co/O68nQjFhBL. pic.twitter.com/AtlX6oNZaf

What to do next?

The first thing you need to do if you are anxious (if not curious) is to visit the page Google recommended. It is Google’s Security Checkup page which will enable you to review your account i.e. recovery email, recovery phone, connected devices, account permission, 2-step verification. It is better to be safe than never!

So what about the Google Anti-Phishing Security Checks In Gmail for Android?

Aside from Google’s advice above, they’ve released and introduced a new anti-phishing security in Gmail for Android users.

What it does is when you click a suspicious link from an email message, Gmail will prompt a warning message. The message will be something like the one below: 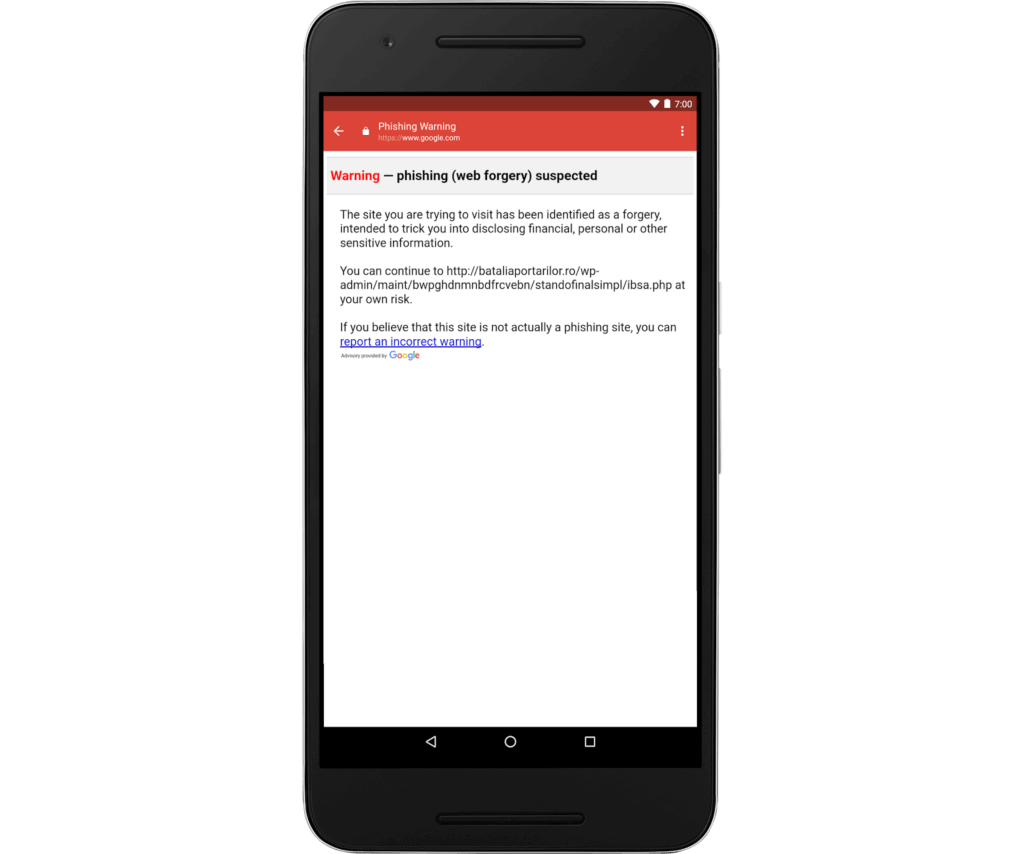 Personally, although it is tempting, we must “try” to avoid clicking any links without checking it. Even there are countermeasures created by the providers like Google, we still need to be very vigilant and careful. I wrote an article previously about checking if a URL is safe or not. It may also help.