For the last couple of days we’ve seen public Facebook posts or share encouraging viewers to type #ran, #spider, #cockroach. The people who post and share this on Facebook encourage viewers to type such hashtag keywords and snake, spiders, cockroach will start to crawl on your screen. If you are doing this as of the moment, did you find yourself frustrated because it does not work. I am telling you now.. you’ve been fooled! So better stop it because it is fake!

These #ran, #spider, #cockroach hashtags are not Facebook screen overlay secret codes like what you’ve seen in Harry Potter Easter egg a few weeks ago. The secret behind these crawling snakes and insects are third-party apps from iTunes or Google Play. Yes, they are apps that can be downloaded and install on your mobile device. You just need for the app, let’s say “snake on screen” in Google Play store then you will see different snake on screen apps from which you can choose from. You can even try and search for cats aside from spiders and cockroaches. 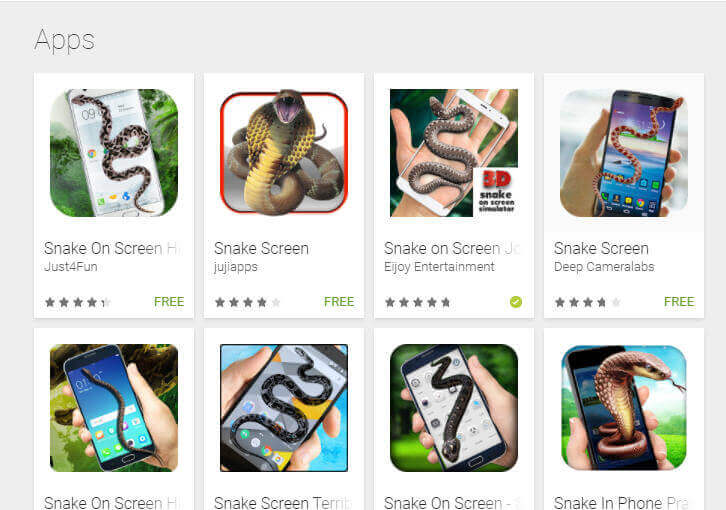 For “most” (not all) people who posted this are Facebook page “Like” seekers. They are encouraging and asking people to Like or Follow them or their Facebook page before they type the hashtag keywords before it works. ‘See the obvious scheme there? So don’t be fooled and just go over to iTunes (for iPhones) or Google Play (for Android) and search for these funny screen overlay crawling spiders and snakes. And make a prank joke with your friends yourself.

Here’s an example where I even have a spider crawling on my ASUS Zenfone 3 Android screen. 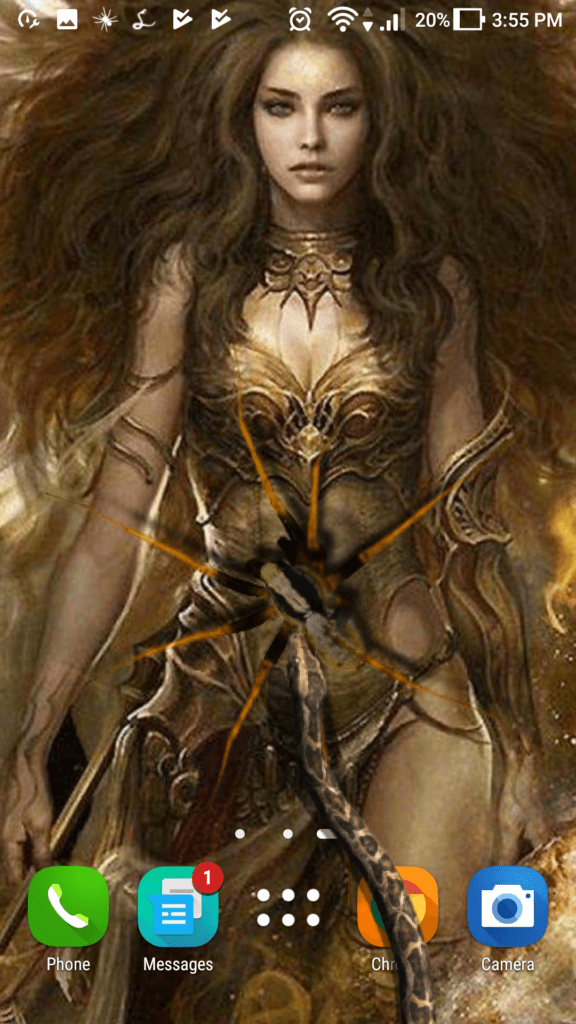 While this one is the crawling snake on my screen and the app I downloaded from Google Play. 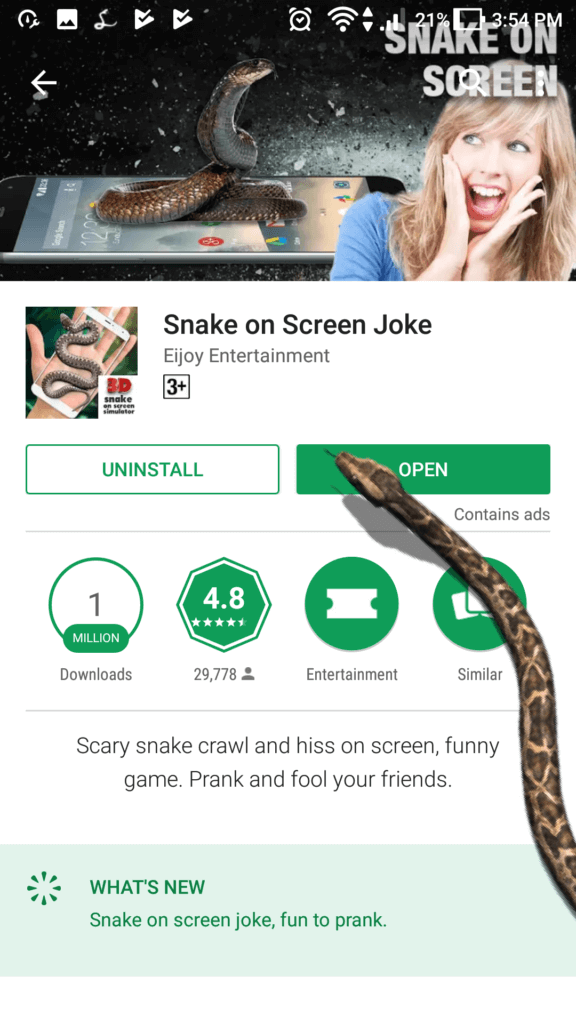 BUT, I do warn you all if you install and use such apps because you might find yourself in trouble in the end. These apps are continuously running in the background. So what does it mean? It can drain your battery life faster than you think. Think twice!