A few hours ago, Richard Lai/Engadget, released a video of what we think is the Google Pixel 3 XL. Speculations grew when people found out that it’s now out! This is because the official launching of Google Pixel 3 XL was supposed to be held in New York on 09th of October. The big giant, Google is supposed to reveal their next Pixel 3 and Pixel 3 XL in the said event. However, it seems that Hong Kong were too excited and started selling the latest Google’s smartphone flagship. 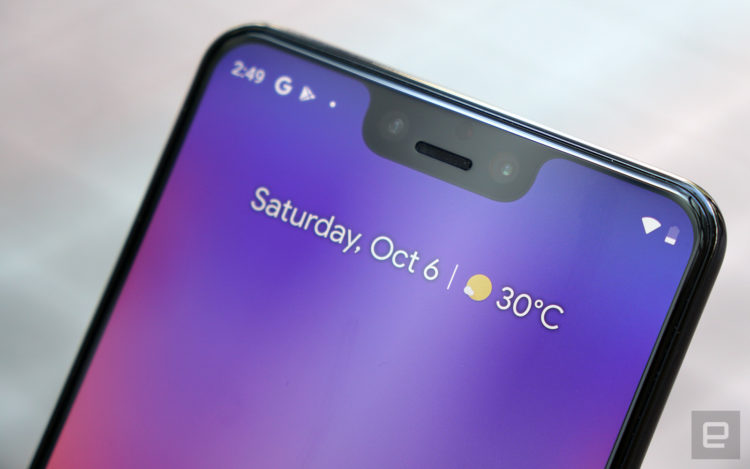 According to earlier reports, Google Pixel 3 and Google Pixel 3 XL is the next pure Android Google flagship. And the price will be higher (of course) from Pixel 2. It is assume that it will be higher than $649 or £629 or AU$1,079 in the market. Surprisingly, Richard Lai said it was sold closely to $15,880HKD or around $2,030USD.

Richard Lai borrowed the Google Pixel 3 XL from WahPhone Digital, mobile shops in Hong Kong to take a quick review. Let’s all watch what he has to say about the new Google’s Android flagship phone.

A store in Hong Kong is already selling the Pixel 3 XL, so we gave it an early look: https://engt.co/2PfVRGJ

Posted by Engadget on Saturday, October 6, 2018

Did Hong Kong released the official Google Pixel 3 XL – or not?

It is still unconfirmed whether the Google Pixel 3 XL in Hong Kong is the real deal. Although it seems that it’s the real deal and it checks out! According to Lai, the device feels sturdy and well-built. Pretty much, almost everything that Lai described as Pixel 3 XL checks out with the leaked info. Such comparisons are as follows:

Unofficial or not, here’s the (unofficial) full specifications of Google Pixel 3 XL released by GSM Arena.