Disruptive technologies are meant to change the world or its part. If they are so important, why not to write a couple of words about them?

Though, there are things that make the difference in how the world functions. Those things are called disruptive technologies. They disrupt the standard systems and in most cases, they aren’t accepted immediately – too unusual, even weird they seem to be.

Disruptive technology is something that is not adopted easily. They are always a breakthrough, a change of the system, of the world perception, and of the way we are living and functioning. Fiction is mixed with reality when it comes to disruptive technology, and that always is good for evaluating essay topics how to come up with great ones. Hence, here we go, with the top 10 disruptive technologies that have changed or are changing the way we live:

Now, more in detail about each of them. 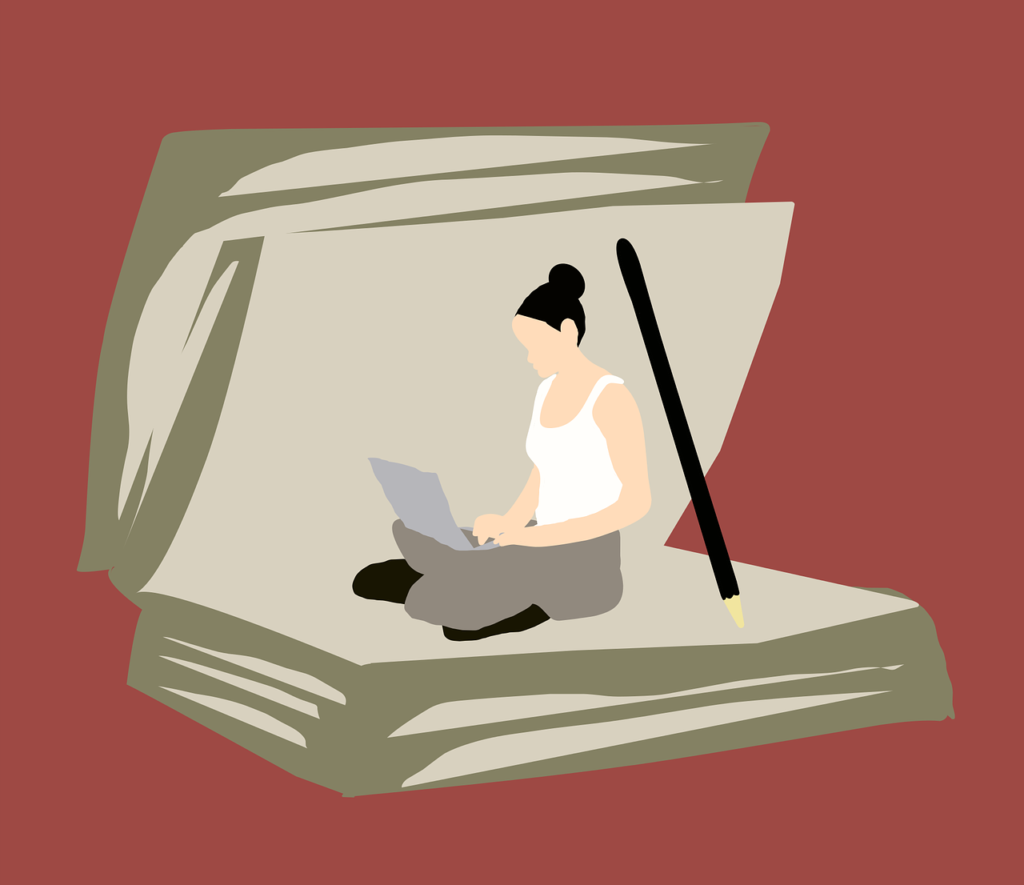 Without a PC, many things, including some of those that have changed the world, would be unimaginable. A PC replaced the typing machine and forever changed the way we work and communicate.

Who would ever think that it will be possible to communicate with each other, send emails, look for information without leaving his/her home or workplace? Now, the internet is an irreplaceable part of our lives, and somebody who doesn’t have a PC or web is considered old-fashioned and even weird. Access to information in all languages, in all fields, communication with people from all parts of the world, limitless job and study opportunities – all this is about the internet.

Just imagine that about some decades ago, to get a letter you would need to wait days, weeks, sometimes months… How many letters got lost, how many letters lost their importance when they arrived. Time matters. That is why people were looking for ways to speed up the mailing. With PC and the internet, everything changed. We send a message and it arrives instantly. We can attach videos, photos, audio files to the written message, without paying anything. The email has changed the way of communication forever, though, post offices aren’t replaced completely. They still perform some functions, but mostly those that aren’t available for email.

Genetics would have been perceived as magic in the past, and scientists working in the field – as (evil?) magicians. Though, it has potential, good as well as bad. Many expectations are connected with genetics, such as starvation end in the world, defeating of any, if not all diseases, especially when we mention inherited diseases. Many fears are connected with genetics as well, such as a perfect biological weapon, genetic mutations, etc. For now, though, science isn’t developed to such an extent. For more information on genetic modification, you can check MyBioSource.

Banks have been an inevitable part of human life for ages. Earning money, exchanging money for goods, exchanging one currency for another one… Money is the main source of power. Now imagine that national currencies disappear. Governments do not have power over money anymore. Peer-to-peer transactions without fees? Sounds like something fictional, but… Blockchain has all these options.

Moreover, Blockchain and cryptocurrencies are being accepted widely. Regulations are being implemented, but the idea stays as it was: global money, without national currencies, available everywhere on the same conditions. Banks? They will be odd.

Moreover, virtual reality for business needs. Just for gaming, it doesn’t sound so attractive anymore, as gamers are different kinds of people. But for business, for commercial sector… whoever would even think of that? Definitely, a virtual reality created a completely new business perception.

Just a couple of decades ago books about artificial intelligence were science fiction. Somewhere on a faraway planet, or somewhat in the far future… but this planet is ours now, and the future appeared to be not too far. Artificial intelligence changed the world immensely, especially when we mention medicine or fields where human physical abilities cannot help much?

A computer can process information incomparably faster than the human brain. This is not only about the speed though. Volume – this is what really matters. If a human keeps in his/her head as much information as the computer can, the human would probably get insane.

People from different parts of the world communicate online as if distances do not exist. Experience sharing, asking, responding, making friends with all world isn’t such a mystery now, thanks to social networks. Though, if you tell about it even your granny, she, most likely, will not understand. Communication not just moved to a different, much higher level, but its principle became different.

Well, maybe not globally, but for a business, it is definitely a disruptive technology. Just imagine that all those pies of paper, or stands of discs, which are so unreliable anyway, are replaced just by a cloud. There you can store all you need. You can grant access to materials, manage clusters, all are secure. Moreover, it doesn’t take any space in your office and is ordered so that you can find any data within seconds!

This is something that is present in our life for a while already. The advantages are huge, the disadvantages are minimal if there are any. It is strange though that they are not widely used. Sustainable energy sources could change the way we live and influence the world. They are changing it now, but everything takes time.

In the modern world, all is about changes. We got used to it to such an extent that in most cases, changes are perceived as a part of everyday life. though, once something comes that would change all completely – the disruptive technology