Home
Must Watch
MWC 2015: Hours Away And Samsung #TheNextGalaxy Continues To Hype

#TheNextGalaxy – in a few hours and we’ll witness another day of #Unpacked. Yes, it’s just hours away before the next MWC 2015 (Mobile World Congress) that will be held in Barcelona. The event will be attended not by just a handful important people. Based from MWC, they are expecting 85,000 attendees, 46,000 C-Level leaders, 4,500 CEOs, 1,800 exhibitors, and 3,900+ press members that will represent popular media press from 84 countries. Expect another record-breaking year of unpacking and unveiling of new products and gadgets. Imagine how busy and the excitement of all the people involve in this major event. And we know Samsung isn’t resting as well.

“See what the world has been saying about #TheNextGalaxy.”

This wasn’t the first where Samsung keeps on teasing their followers with the company’s teasers. They’ve been doing this for a couple of years now. Especially when they want to boast something or to annoy Apple fans (unintentionally… not?!). 🙂

So here’s the tweet and video we’re talking about that looks like to be the next Samsung Galaxy S 6.

See what the world has been saying about #TheNextGalaxy. https://t.co/q0azKIrGPW

Do you think #TheNextGalaxy will boost Samsung again to the top? What to do you think? 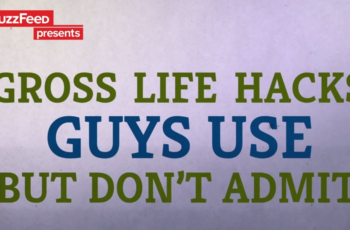 I spotted this unbelievably gross video clip on YouTube this …