Home
Technology
iOS
What Are The Best Antivirus Software for Macbook

One major concern these days is computer security. After the recent Wannacry ransomware attacks, organizations were hit badly. A second ransomware attack, Petya, came to ruin PC experience as well. Fortunately, there are ways to keep your computer patched and updated with security software products so you do not have to worry. We can also suggest that you secure your data in case you are faced with the worst case scenario by using a recovery tool for Mac. Anyhow, if you are a Mac user and you’re looking for the best antivirus software for Macbook, this article might be able to provide you a guide on the best and most reliable antivirus software for Macbook. 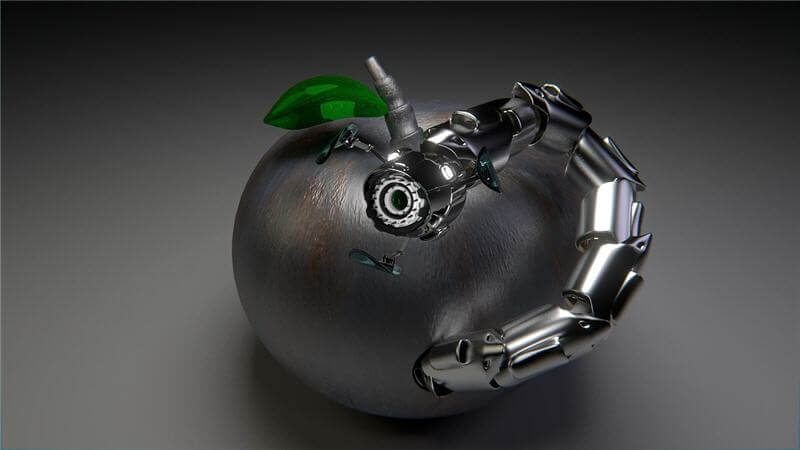 If you ever ask yourself the question – do I need virus protection for Mac? The answer is yes. It’s better to be sure than to be sorry in the end. If you are a Mac user, here is the method on how we came up with the best antivirus software for Macbook. Anti-malware properties were rated from different antivirus software for Macbook to make sure of their effectiveness. Aside from security, the antivirus also needs to be unobtrusive in the sense that there is a need to look after the impact of such programs running on the software of your Mac system. In other words, identifying the best antivirus for Macbook also entails knowing which one slows down your Mac and which ones can run effectivel without affecting the performance of your Mac.

Do I Need Virus Protection for Mac?

Most Mac loyalists would say that Apple  devices are secure and thus, does not need protection. But this is a bit wrong bordering to overconfident. Macs are more secure than Windows for their Unix-based OS which is sandboxed. Thus, it has several fire doors so if any malware penetrates your Mac, it does not spread to the core of the machine. They are not unhackable but they are not as easy to exploit as Windows. The other reason is that there are far fewer Macs than Windows so the risk is less since there are fewer targets.

But, to answer your question “do I need virus protection for Mac?” The truth is they are not entirely safe and cybercriminals these days have grown smarter and greedier that it becomes riskier. Ransomware are now on the rise hiting various organizations. In fact, Mac malware has increased 230% from July 2016 to August 2017 according to this report.

In order to be able to remove Mac viruses, the key is to find the best antivirus software for Macbook and here is a list of the most reliable ones: