Finally, after the long wait we will now witness how to install Android Oreo on our Android devices! Yes folks, Google’s latest operating system Android 8.0 which is also known as Android Oreo has been officially released! This time Android 8.0 is no longer in development mode. However, it is more likely to be unstable like any operating system, software, or apps considering it is still in the early stage. 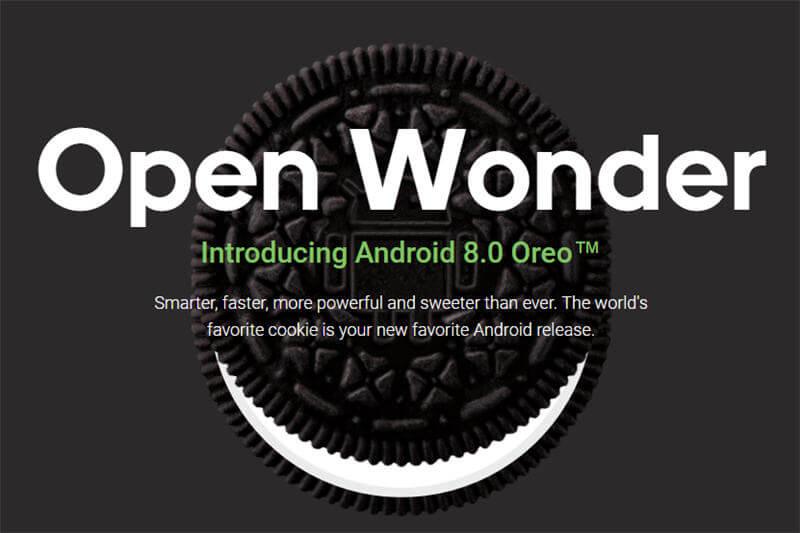 Actually, records says that the official release of Android 8.0 Oreo was initially distributed on August 21, 2017. However, reports shows that the initial release during the previous week was still in BETA program. Fortunately, we’ve seen the light now! BUT there is a catch and I wouldn’t be surprised. Not all Android devices will have an upfront Android Oreo 8.0 firmware update. Not just yet.

However, from Android Central, they mentioned that there are other two (2) Android devices that are eligible for Android Oreo (8.0) update. They are:

Which Android Devices Will Soon Have Android Oreo 8.0?

It was reported that the following manufacturers will soon have the Android Oreo 8.0 updated too. Maybe before the end of this year.

It was recently reported that a couple more Android smartphones will receive Android 8 Oreo versions.

It is not easy for either manufacturer to just let their Android devices to get the Android Oreo 8.0 update. This is because there should be an agreement between the manufacturers and regional carrier. One of the main reasons here is because the latter usually need to add their default apps in the firmware build.

How to Install Android Oreo (version 8.0) on Your Android Phone

According to the Google Android Oreo (8.0) instruction before updating your devices, make sure that you have an unlocked bootloader. Consult your technicial on how to unlock your bootloader. This is because unlocking bootloader may vary on different Android devices. Here’s an example steps on how to unlock bootloader on Nexus 6P.

How To Enable Developers Options, Turn On USB Debugging and Unlock Bootloader on Nexus 6P

Here’s a short YouTube video from “DroidModderX ROOT Master” showing a quick and easy way on how to unlock bootloader of Nexus 6P.  Before you proceed watching the video, it is recommended that you download and install the following:

Nexus 6P How To Unlock The Bootloader ! EASIEST Method!

There are reports that there are Android mobile users seeing this Android operating system update. These are end-users who owns one or more of the aforementioned devices above. The Android Oreo 8.0 update were received via OTA (over-the-air). If you have not yet received the notification update, you can check it manually.

With the steps above, you will get a notification and confirmation that you can download and install Android Oreo (8.0) update.

Install Android Oreo (8.0) Manually if not available via OTA

The following steps is highly NOT recommended especially if you are not familiar with installing Android update manually or thru command line. There is a high chance that you might brick your phone if not properly executed. It is like you are FORCING your Android device to get the Android Oreo (8.0) update even if it isn’t the official version for your device yet.

What You Should Do Before You Start

Aside from unlocking bootloader, you should enable USB Debugging option first. This is because you will be running ADB command lines.

Ensure that your Android device bootloader is unlocked, turned on USB debugging, and installed all the necessary drivers. Then you can now start with manually flashing Android Oreo 8.0.

With the 2 ways on how to install Android Oreo on your Android devices, it is up to you which you way you prefer. BUT, based on our experience it will not harm if you follow also a few of our suggestions:

If you are an Android developer enthusiast then you might want to read on how to work with Bitbucket and Android Studio when pushing your codes.

Recently, Google released Android P with AI Learning Machine technology. You might want to check it out too!